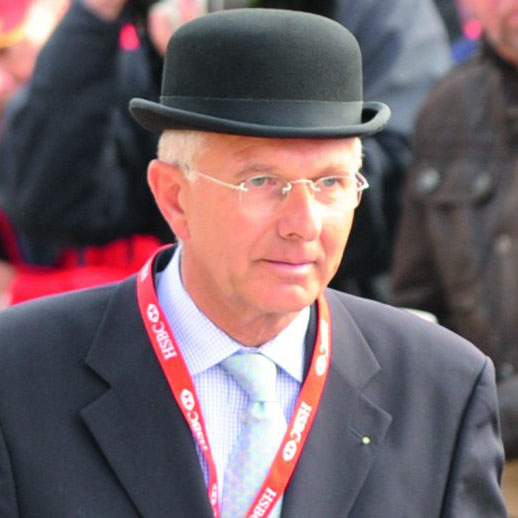 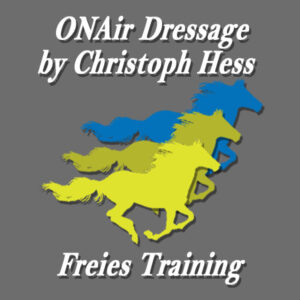 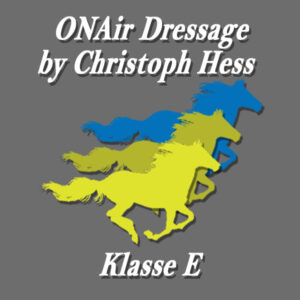 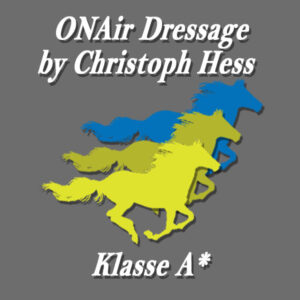 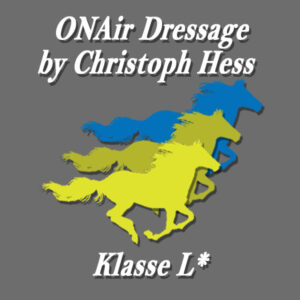 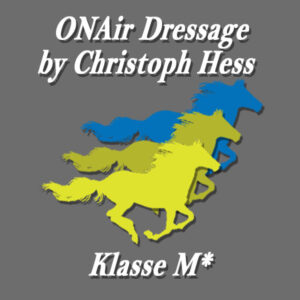 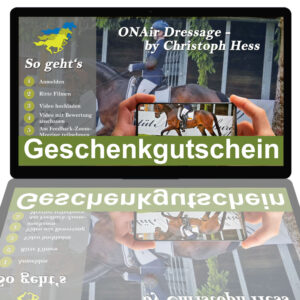 (Requirements for participation: indoor or outdoor arena of 20×40 m or 20x60m and a phone with video recording)

Christoph Hess – FN (German Equestrian Federation) education ambassador, judge and trainer.
He has worked for the German Equestrian Federation (FN) for almost 40 years, has judged Olympic Games, World and European Championships. For his engagement in equestrian sports, he has been awarded the Rider’s Cross in Gold. Since May 1, 2016, he has devoted himself primarily to the training of riders and horses, judging, and the education of trainers and instructors on a national and international level.”
What makes his philosophy special: His training is for everyone, from preliminary to Grand Prix class. At the same time, he attaches great importance to a good basic training, starting from the horse’s nature, always in the interest of the horse.
Read more about Christoph Hess: https://www.christoph-hess.info 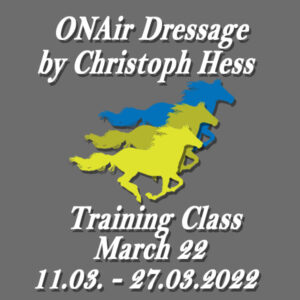 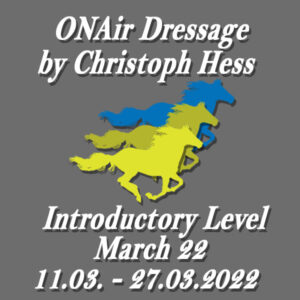 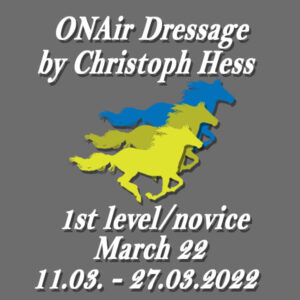 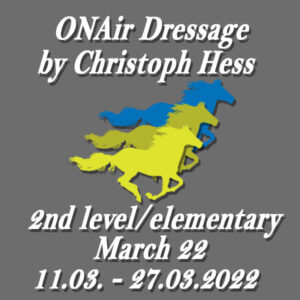 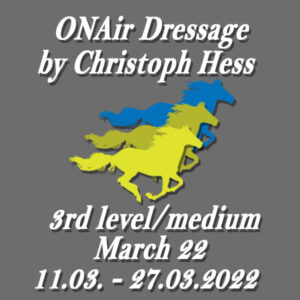 It’s as simple as this: